Welcome to the fourth issue of Kin Poetry Journal.  We hope you've been enjoying the poetry, prose and multimedia features we've had on offer these past months, and we've also been filling out the site's feature set.  If you've missed anything on Kin you should be able to find it through our beefed up archives.  Meanwhile we head back to Colorado again for the month's feature, and in fact to the state's poet laureate David Mason whom I interview.  Over the coming month you'll see four of his poems, selected for their linked themes of place, starting with Oregon Way.  David's interview and poems are illustrated by photographs by his wife Cally Conan-Davies. 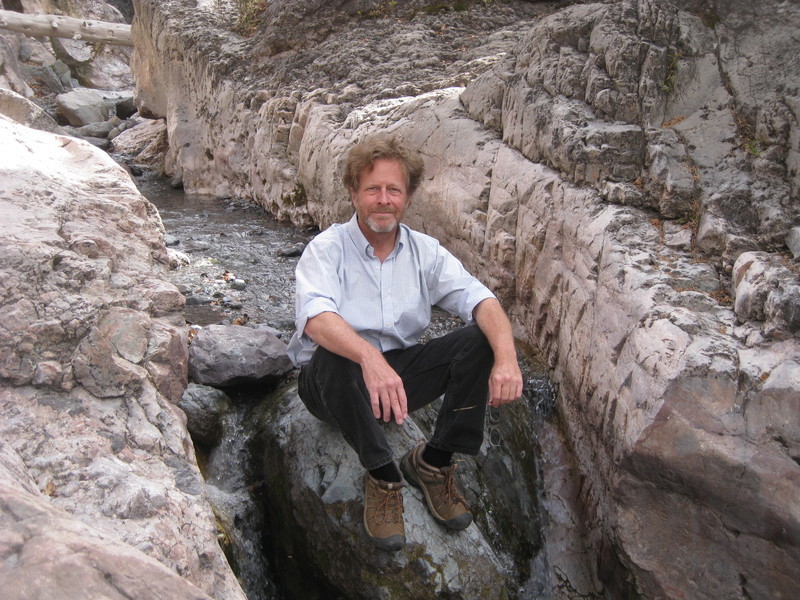 David Rothman will be reading to the Colorado Business Committee for the Arts in Denver on Wednesday, Oct. 31, and then recording a poem about election fatigue to be broadcast on Colorado Public Radio's show Colorado Matters for Wednesday Nov. 7. He shall teach a one-day seminar on ekphrasis for Colorado school teachers, in conjunction with the Van Gogh exhibit at the Denver Art Museum, on Saturday, Nov. 3.

Rothman has also raised $20,000 to fund scholarships for new students in the poetry track of the MFA at Western State Colorado University ("World of Versecraft" on Facebook).

Kin editor Wendy Chin-Tanner is also now Poetry Editor at Stealing Time Magazine and her poem "On the Thamespath" was nominated for the 2012 Best of the Net Award by Umbrella Journal.  Kin editor Walter Ancarrow has a review  in issue 2 of Angle Poetry Journal, which includes a couple of poems by me, Uche Ogbuji, as well as poems by many Kin contributors: Rose Kelleher, Cally Conan-Davies, Quincy R. Lehr, Marybeth Rua-Larsen, Rick Mullin, Wendy Chin-Tanner, Anna M. Evans, and Ann Drysdale.  My poem  "À la Recherche" is in the SIngaporean journal OF ZOOS and my incantatory poem, "At Wounded Knee," is in the latest Verse Wisconsin (#110), for which audio is available.

Keep in touch, spread the word, and do enjoy this latest installment of Kin.